Home / News / What is the sealing principle of hydropneumatic sealing ring?
News
News
Contact Us

What is the sealing principle of hydropneumatic sealing ring?

Hydro-pneumatic sealing ring sealing principle:
Hydraulic and pneumatic seals are the basic parts of industry and also the basic parts of industrial automation. They have been widely used in various industries such as industry, agriculture, aerospace, shipbuilding, metallurgy, mining, etc. They play a role in providing power to the system. An indispensable core component of the system.
The performance of hydro-pneumatic components directly reflects the level of industry and automation. Hydro-pneumatic components are also vulnerable parts, and their service life directly affects the advancement, stability and long-term nature of automation and industrial machinery. These are directly related to its machining accuracy, structural rationality, material properties, and processing methods.
Sealing principle: According to its working principle, hydraulic and pneumatic seals are divided into extrusion seals and lip seals. The squeeze type seal relies on the compressive deformation packed in the groove to block the leakage channel and obtain a sealing effect. The lip seal also relies on the pre-compressed elastic deformation of the filling groove to block the leakage channel, and under the action of the medium pressure, the lip is further attached to the mating part to enhance the blocking and sealing effect. 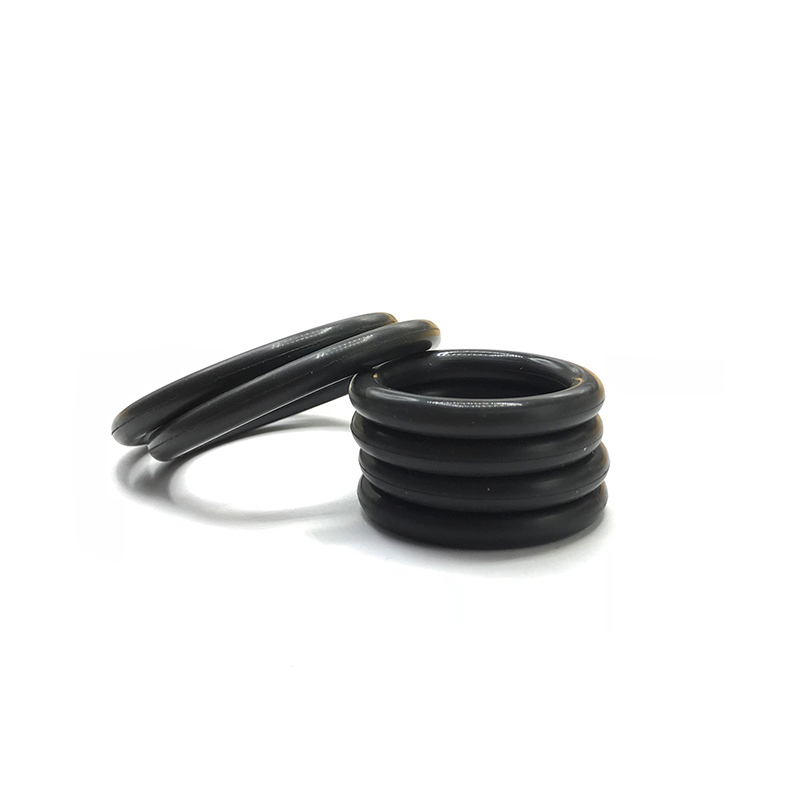 0
PREV: What are the performance and daily life application of silicone ring?      NEXT: How to choose reclaimed rubber for rubber seals?
CONTACT US