Home / News / What is the purpose of the inflatable seal?
News
News
Contact Us

What is the purpose of the inflatable seal?

Inflatable seals are mainly used in the following situa […]

Inflatable seals are mainly used in the following situations:
Pipe ports and valves that are frequently opened and closed are mainly reflected in dust pipes in the power and chemical industries. Such pipes need to be opened frequently, dredged and then closed. This kind of pipeline is generally more than ￠300mm, and the use of flange cover, ordinary gasket and bolt locking will increase a lot of maintenance man-hours and installation difficulty. If you use an inflatable sealing ring, all the above problems* will be solved, and it can be locked with only a few bolts or even with a bolt.

The gap between the large hatch door and the hatch is sealed. This kind of hatch door generally has a large perimeter, which is affected by the accuracy of processing and assembly or by the change of ambient temperature, resulting in thermal expansion and contraction deformation, resulting in inconsistent gaps that need to be sealed or It is said that it varies, and its variation range is generally 3-5mm or even larger, and it is difficult to achieve the ideal sealing effect with ordinary sealing strips. In this case, a sealing product that can change with the gap is required, and the inflatable sealing ring is a technical achievement developed to meet this sealing requirement.
​
Automatic canning of powdered food in plastic bags. An inflatable sealing ring is installed at the canning port. After the plastic bag is put on, the sealing ring expands to tighten the plastic bag. Loading efficiency. 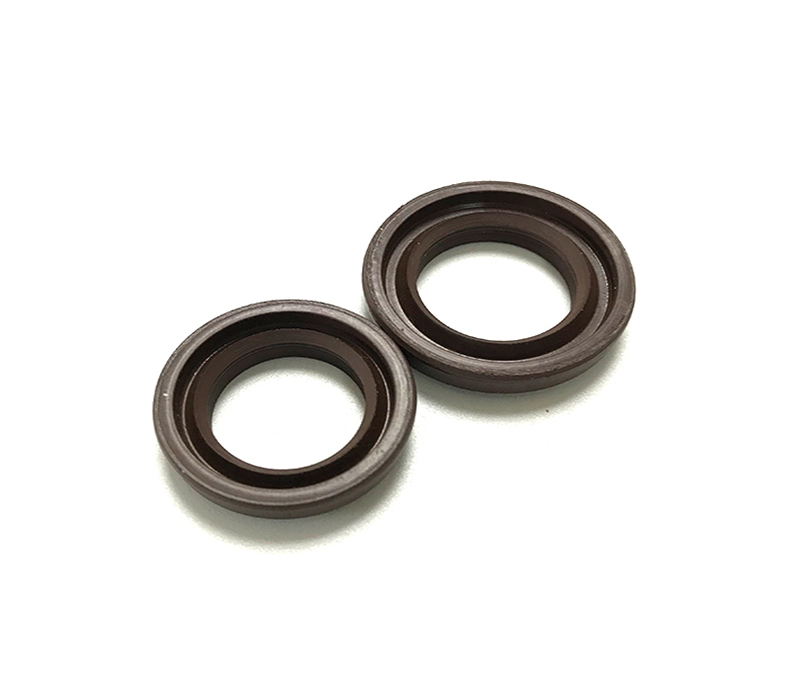