Home / News / What is the effect of friction on O-rings?
News
News
Contact Us

What is the effect of friction on O-rings?

O-rings are used in various pipelines, and friction wil […] 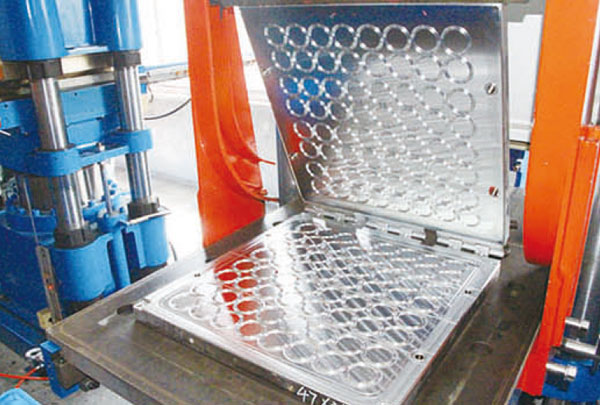 Under normal circumstances, the service life of the O-ring becomes tight as the hydraulic pressure increases, and the pressure of the conveying pipeline is strictly controlled. The increase in friction during the installation process causes a large amount of frictional heat between the installation rotation and the O-ring. Since most O-rings are made of rubber materials, they have extremely poor thermal conductivity. Therefore, frictional heat will cause the aging of the rubber, leading to the loss of the O-ring seal. Friction can also cause damage to the surface of the O-ring, reducing the amount of compression. Severe friction will damage the surface of the O-ring, and the loss of sealing will affect the safety of the pipeline. Therefore, friction will seriously affect the O-ring seal.

O-rings are suitable for all kinds of mechanical equipment, in the specified temperature, pressure and different liquid and gas media, in the static or moving state of the sealing effect. In machine tools, ships, automobiles, aerospace equipment, metallurgical machinery, chemical machinery, engineering machinery, engineering machinery, mining machinery, petroleum machinery, plastic machinery, agricultural machinery and other instruments and meters, a large number of types of seal components are used . O-rings are mainly used for static and reciprocating sealing. For rotary motion seals, it is only suitable for low-speed rotary seals. O-rings are usually installed on the outer ring or inner ring with a rectangular cross-section seal. The O-ring still exerts a good seal and shock absorption in the environment of oil, acid, abrasion, chemical attack, etc. Therefore, O-rings are used in the most widely sealed hydraulic and pneumatic transmission systems.
The O-ring seal has its own sealing function, no periodic adjustments are made. When used for sliding sealing, the sealing performance can not be affected by the direction of movement. It is small in size and easy to use. Because the seal ring has large adaptability, it is applied The range is very wide, but it is easy to deform when the pressure peak reaches a certain pressure, and there is the possibility of extruding voids. It is widely used in aviation and water conservancy engineering.

0
PREV: What are the performance and storage methods of O-rings?      NEXT: What is the reason for the distortion of the rubber O-ring?
CONTACT US