The Y-shaped sealing ring is a kind of reciprocating mo […]

The Y-shaped sealing ring is a kind of reciprocating motion and adopts rubber sealing. The cross-section is Y-shaped, which is called "Y-shaped seal" for short. It is generally used in the operating system of hydraulic or pneumatic transmission, and it plays a sealing role in the piston, piston rod, and cylinder. The Y-shaped sealing ring can be made of high-hardness nitrile rubber, or casted with polyurethane rubber, or it can be made into a combination of cloth. The product has a simple structure and good sealing effect. It has a self-sealing effect when the pressure increases, but the roots of pure rubber products are easy to squeeze out under high pressure. 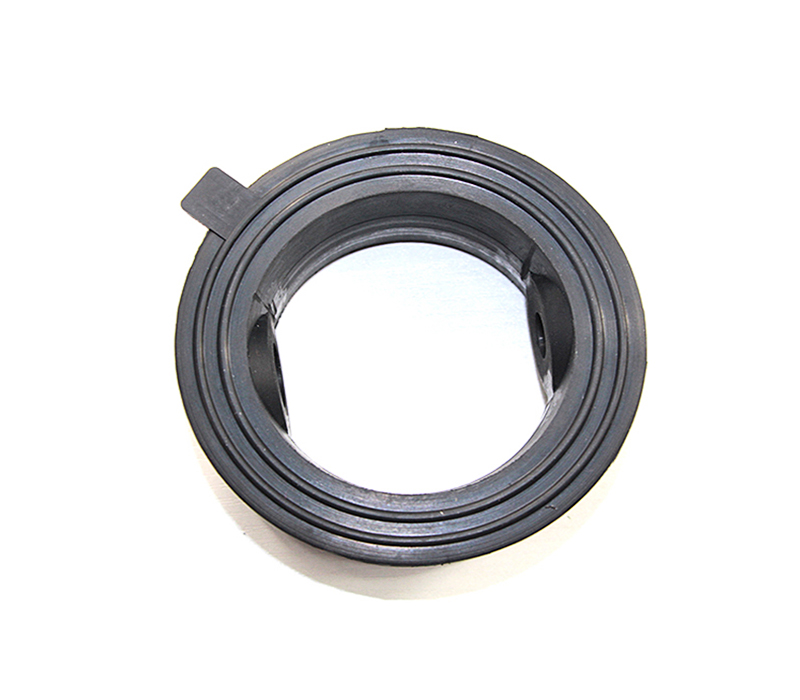 Generally, pure rubber Y-type sealing ring is suitable for oil pressure less than 16MPA, linear velocity less than 0.5 m/s-1,
When the temperature is -30～120 ℃.

YX-shaped seals for holes are suitable for various mechanical equipment using air and mineral oil as the medium. The YX-shaped sealing ring plays a sealing role under the conditions of temperature -40~+80℃ and working pressure P≤31.5MPa. The YX-shaped sealing ring for the hole maintains the seal by relying on its open lip close to the sealing surface. It can usually be used alone. Its sealing performance is good, the friction resistance is small, the pressure resistance is good, and the working stability is good. Long service life.

0
PREV: What are the advantages of oil seals?      NEXT: What are the key points and precautions for sealing ring installation?
CONTACT US