Home / News / What is an oil seal?
News
News
Contact Us

What is an oil seal?

Oil seal is the customary name for general seals, which […]

Oil seal is the customary name for general seals, which is simply the seal of lubricating oil. It is a mechanical component used to seal grease (oil is the most common liquid substance in the transmission system, and also refers to the general liquid substance in general). It isolates the parts that need to be lubricated in the transmission parts from the output parts, and does not allow lubrication Oil leaks. Static seals and dynamic seals (generally reciprocating) use seals called oil seals. 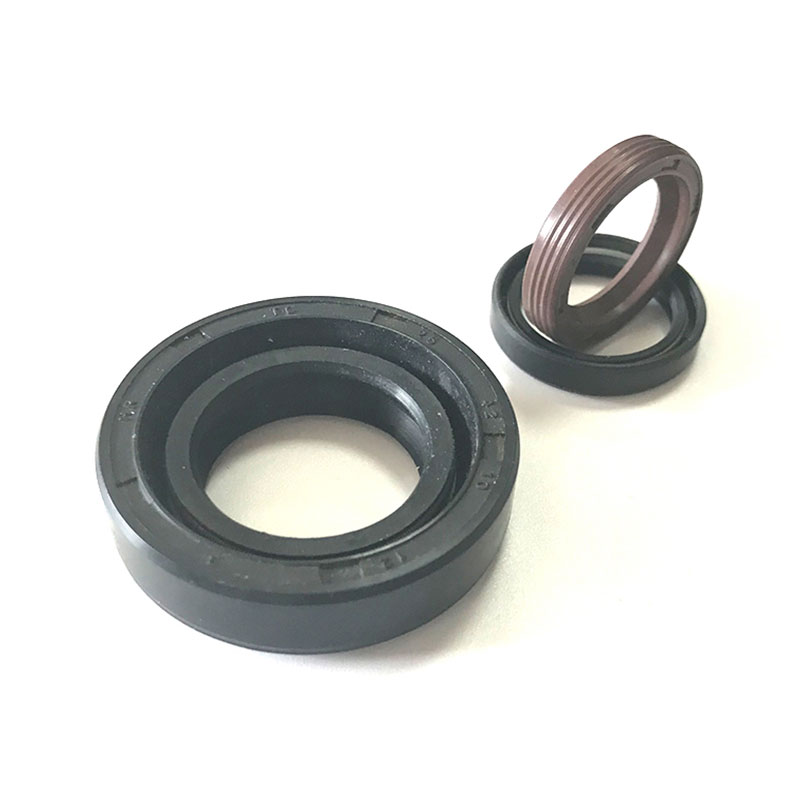 The representative form of the oil seal is the TC oil seal, which is a double-lip oil seal with a self-tightening spring covered with rubber. Generally speaking, the oil seal often refers to this tc skeleton oil seal.

0
PREV: What are the forming methods and selection factors of cylinder seals?      NEXT: What is the function of the oil seal?
CONTACT US