Home / News / What are the reasons for leakage failure of O-rings using mechanical seals?
News
News
Contact Us

What are the reasons for leakage failure of O-rings using mechanical seals?

What are the reasons for the leakage failure of the mec […] 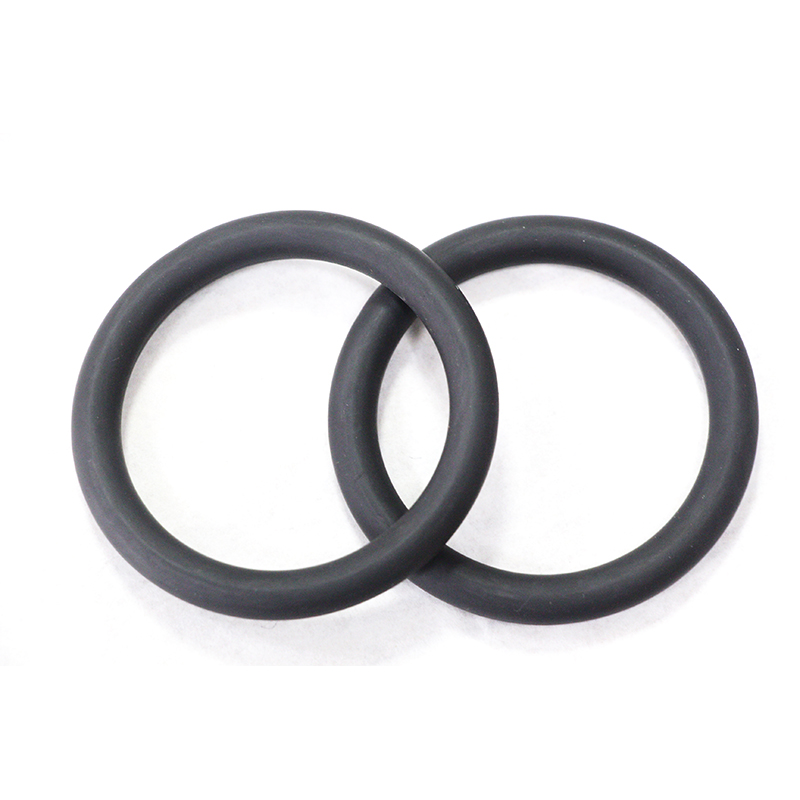 Leaks occurred during trial operation.
After the mechanical seal for the pump has undergone static testing, the centrifugal force generated by the high-speed rotation during operation will inhibit the leakage of the medium. Therefore, the mechanical seal leakage during the trial operation is basically caused by the damage of the dynamic and static ring friction pairs after the failure of the shaft and the end cover seal is eliminated.
Sudden power failure or downtime, etc.
If the centrifugal pump leaks suddenly during normal operation, if it can not be found in time, it will often lead to larger accidents or losses, which must be taken seriously and effective measures should be taken.
Especially for accidents caused by sudden power failure, you must make a good power supply O-ring.

0
PREV: What is the storage method of O-rings?      NEXT: What factors affect the performance of O-rings?
CONTACT US