Home / News / What are the mechanism and influencing factors of hydraulic seals?
News
News
Contact Us

What are the mechanism and influencing factors of hydraulic seals? 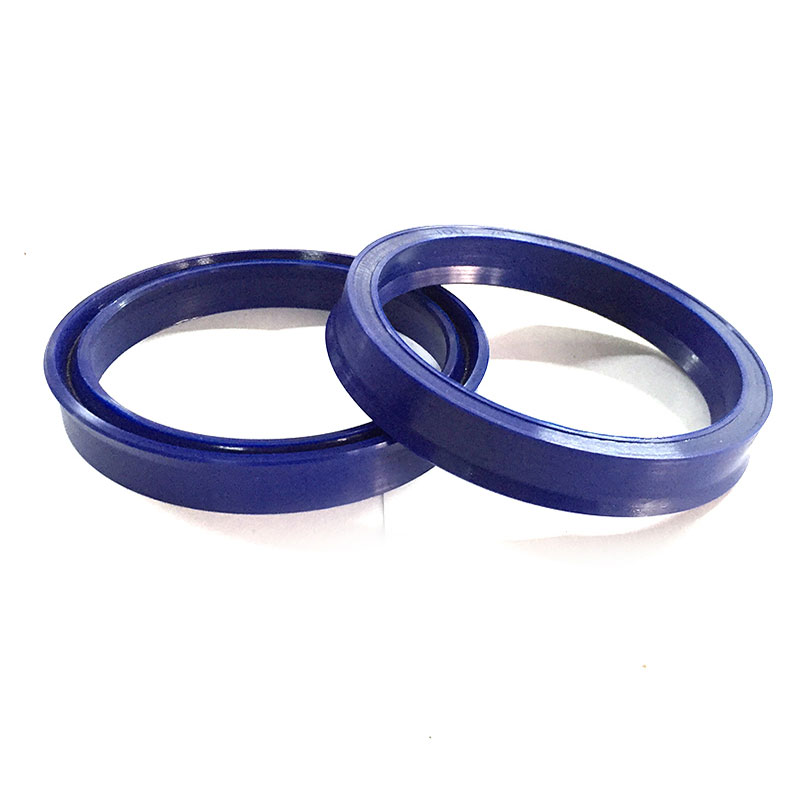 A very thin residual oil film was left. The thickness h of the oil film formed depends on the very large slope of the pressure axis (dp/dx) max formed at the inlet of the side of the sealing gap. At the same time, it also depends on the dynamic viscosity of the oil and the seal ring.

The relative speed to the sliding surface. If the spread residual oil film is drawn back into the high-pressure chamber again during the return stroke, the so-called dynamic seal is achieved.

Friction: The friction in the hydraulic seal is mainly affected by the thickness of the lubricating oil film between the seal ring and the sliding surface. There may be three friction situations: static friction (dry friction), mixed friction (dry friction plus oil film friction), and oil film friction (No dry contact)
When starting, the high static friction must be overcome first. As the speed increases, more liquid is drawn from between the sealing ring and the sliding surface. As a result, the sliding surface and the direct contact surface decrease, and the friction force drops rapidly. As the speed increases further, it enters the oil friction zone. The friction force is generated due to the shear stress of the oil.
For the sake of.

Wear: The wear of the hydraulic seal ring is determined by the thickness of the lubricating oil film and the state of friction. Most of the sealing rings act in the mixed friction zone and are affected by continuous wear. With changes in working pressure, temperature and speed conditions, wear also mainly depends on the characteristics of the material, the surface of the sliding friction material and the lubrication characteristics of the hydraulic oil . The air in the hydraulic oil and the dirt brought in from the outside will also affect the wear.