Home / News / What are the main performance and sealing principle of the Y-type sealing ring?
News
News
Contact Us

What are the main performance and sealing principle of the Y-type sealing ring?

1. Main performance The cross-section of the Y-shaped s […]

2. Sealing principle
The Y-shaped sealing ring relies on its open lip to stick to the coupling surface of the sealing pair, and is in linear contact. Under the action of the medium pressure, a "peak" contact stress is generated. The higher the pressure, the greater the stress. When the coupling parts move relatively at the working speed, a layer of sealing liquid film is formed between the sealing lip and the sliding coupling surface to produce a sealing effect. After the sealing lip is worn, it has a certain automatic compensation ability due to the effect of the medium pressure. Therefore, when the shaft extends out, the liquid in the "besieged area" is forced back to the small cavity, thereby forming a reliable sealing state and improving the sealing performance of the Y-shaped sealing ring. The higher the pressure in the "besieged area", the greater the contact stress of the secondary lip to the coupling surface, and the better the sealing performance. 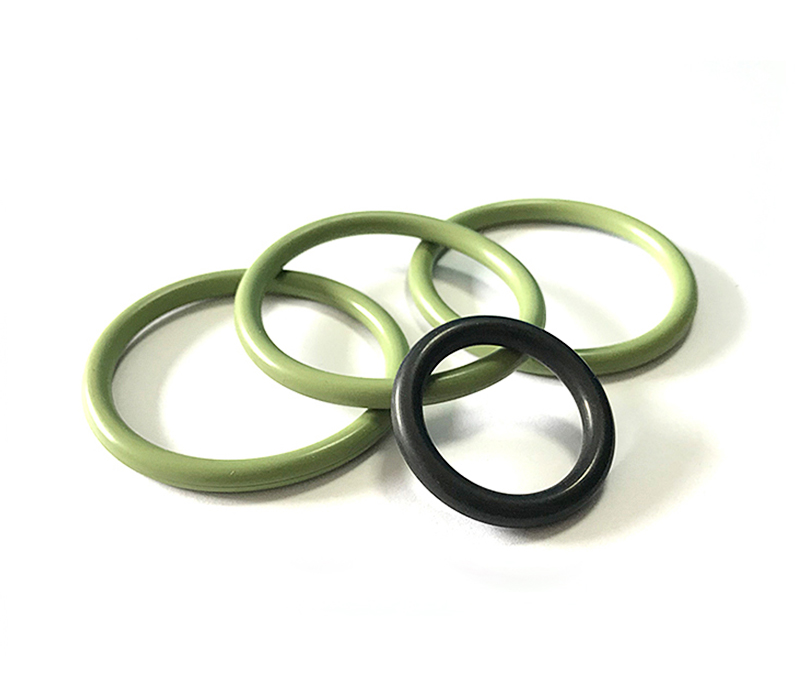 0
PREV: What are the good properties of O-rings?      NEXT: What are the characteristics and performance influencing factors of the surface coating of the metal seal ring?
CONTACT US