Home / News / What are the forming methods and selection factors of cylinder seals?
News
News
Contact Us

What are the forming methods and selection factors of cylinder seals?

Most of the sealing rings are designed to be round, and […]

First,Cylinder sealing ring forming method
1. Molding method
(1) Commonly used molding methods are used to manufacture some rubber products with complex shapes such as cups and sealing rings, and the rubber material is placed in the mold for heating with the help of the formed female and male molds.
(2) This is a relatively "old" method, so it has certain shortcomings. For example, because the method of weighing the rubber in advance will lead to a lot of waste and the duration of the vulcanization cycle is very long, it is slowly The method of rubber injection pressure has been replaced.

2. Rubber injection molding method
(1) It is the most commonly used method at present. The general process is that the preheated rubber is injected into the mold through an injection molding machine, and then vulcanized. This method has short vulcanization cycle, less flash and production It has the characteristics of high efficiency and is used for more complex rubber products, such as tire treads, rubber tubes, and metal wire surface coatings that need to be manufactured by injection molding.
(2) The rubber must be preheated before extrusion to make the rubber soft and easy to extrude, so as to obtain a rubber product with a smooth surface and accurate size.

3. Calendering method
It is suitable for manufacturing simple sheet and plate products. It is a method of pressing the rubber compound into a film with a certain thickness and a width through a calender, called calendering.

Second, the selection factors of the cylinder sealing ring
1. According to the operating pressure and structure of the mechanical seal
The pressure level, the length of the pressure cycle change, and the damage to the seal ring. The higher the pressure, the greater the impact of other factors on the performance of the seal, such as temperature, speed, the material of the seal, and the difference between the piston and the cylinder. Clearance, the gap between the piston and the cylinder head.

3. Friction according to working conditions
The friction between the sealing ring and the sealing surface depends on many factors: surface roughness, surface characteristics, pressure, medium, temperature, sealing ring material, sealing ring type and speed of movement.

4. According to the internal space of the machine
As for how to choose the cylinder seal ring, the editor has introduced this. Usually when we buy it, we can look at the characteristics of the cylinder piston and the surface of the piston rod. They have a great influence on the life of the seal. The surface performance parameters should be measured according to the actual situation, because even under the same roughness, different surface shape characteristics can lead to different degrees of seal ring wear on the seal. 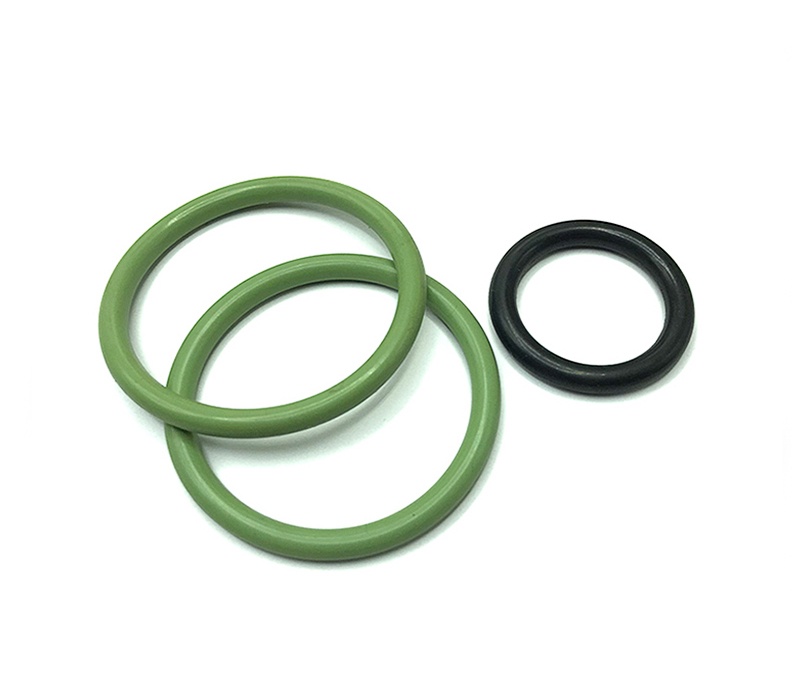 0
PREV: What are the characteristics and performance influencing factors of the surface coating of the metal seal ring?      NEXT: What is an oil seal?
CONTACT US