Home / News / What are the factors that affect the sealing performance of rubber seals?
News
News
Contact Us

What are the factors that affect the sealing performance of rubber seals? 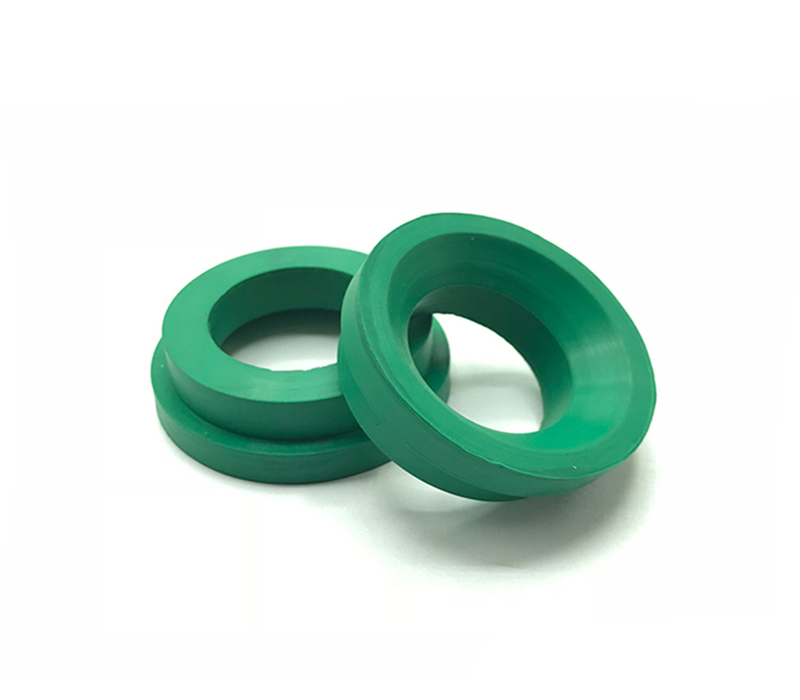 2. Pressure.
The cylinder body has starting pressure, working pressure and impact force. Low-voltage operation requires a seal with poor friction performance and low starting resistance. Under high pressure, the compression deformation of the rubber seal should be considered, and the anti-extrusion support ring is required. In addition, the working pressure range of rubber seals of different materials is different. Rubber seals with a maximum pressure range of 25~315bar. To improve compression performance, high-strength rubber back support ring and unique lip design can be used to improve the ability to withstand a certain pressure. The effects of temperature and pressure on the performance of rubber seals are interrelated and must be considered comprehensively.

3. Working medium. Hydraulic seals
In addition to strictly following the working medium recommended by the manufacturer, it is also important to keep the working medium clean. The aging or contamination of the oil solution will not only cause system components to fail and accelerate the aging and wear of the rubber seals, but also the dirt in the cylinder may be scratched or embedded in the rubber seals. The residual air in the cylinder is formed by high-pressure compression. The high temperature causes the seal to burn out and even carbonize. In order to prevent the occurrence of this problem, exhaust treatment must be carried out in the early stage of hydraulic system operation. The hydraulic cylinder should also run slowly for a few minutes when the air pressure is low, and it can work normally after confirming that the air in the cylinder has been discharged.

4. Pressure shock
The pressure will have a great impact on the cylinder, except for high-pressure, large-flow hydraulic systems, when the actuator is reversing, if the performance of the reversing valve is not good or the design is improper, it is easy to produce hydraulic shock, such high pressure is extremely high. In a short time, the rubber seal will be squeezed into the gap, or the sealing cover will be torn, causing serious damage to the rubber seal. Ordinary cylinders with hydraulic shock are installed on the pistons with buffer rings and support rings. The buffer ring absorbs most of the impact pressure before the seal ring, and the support ring prevents the rubber seal from being squeezed into the gap of the seal ring under high pressure, causing tearing damage.

0
PREV: What is the sealing principle of hydropneumatic sealing ring?      NEXT: What are the temperature resistance of nitrile rubber seals?
CONTACT US